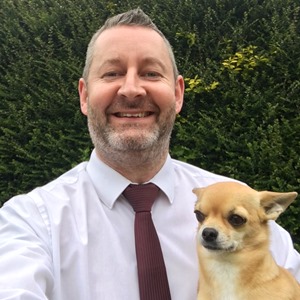 Kevin joined the practice in December 2011 as a receptionist. He has recently taken on the role of assistant practice manager as of April 2016 alongside Caroline and as of 2019 he has become the Practice Manager of Damory. He lives in Blandford with his partner, his three Chihuahuas, Minx,  Tinks and Mani and Perky the cat. Outside of work Kevin loves to go travelling and also enjoys baking.